Every Word Was Once an Animal

Rite of Spring at the Festival Theatre 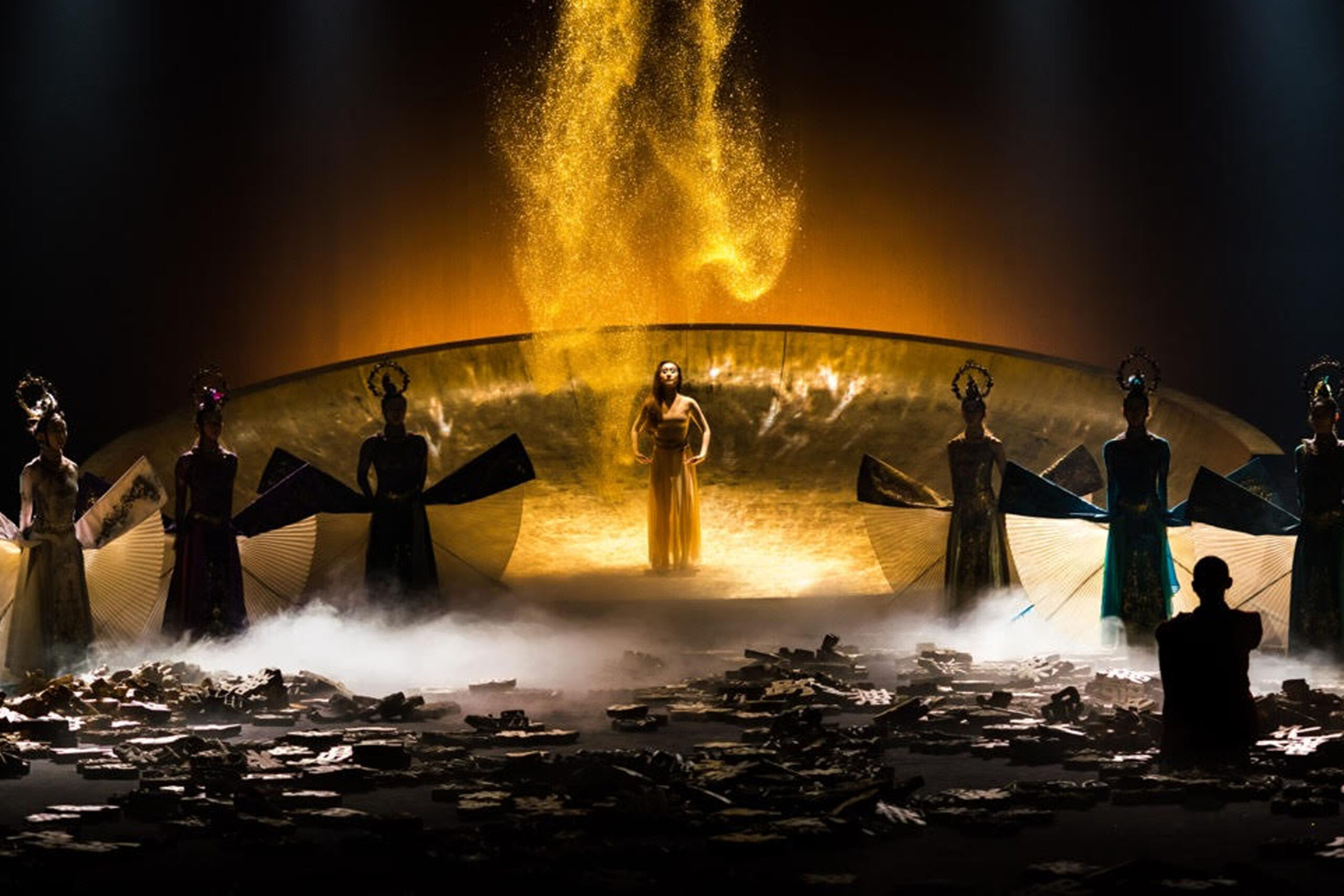 Since The Rite of Spring – created by Stravinsky and Nijinsky – scandalised Paris in 1913, there have been over 200 dance-works that, in one way or another, involve a sacrificial Chosen One. The origins of Stravinsky’s score hark back to pagan rituals in old Russia, and this version, choreographed by Yang Liping, also looks at fertility rites and mythic forces, but it approaches these from a Buddhist perspective.

This comes in sudden and sharp contrast to the opening sections where ceremonial gongs are like a call to prayer, and a red-robed Buddhist monk goes solemnly about building structures out of large golden Chinese characters. In the midst of all this are ten women in exquisite traditional robes and headdresses: they sit, cross-legged, in meditative stillness until something stirs them into a state of excitement.

The music of Chinese composer He Xuntian is like a bridge between the dutiful religiousity of the waiting maidens and the volatile tremblings that await the arrival of the emblematic White Lion. Emerging from the creature’s long flowing fronds is the male shaman (Da Zhu) who will, in the course of the rituals, couple vigorously with the women. Now stripped down to colourful body-skins, they leap and writhe orgasmically as Stravinsky’s music thrums through their limbs.

Afterwards, serenity returns. The maidens resume their formal robes, the monk tidies away the chaos… But Nature’s juices have begun responding already! Tim Yip’s designs have been opulent and spectacular throughout, but his costumes for the pliant plant-life – glow-in-the dark unitards with long fluorescent fingernails – have an eerie magic that is especially eye-catching.

Not perhaps scandalous, this Rite of Spring is in its own way radical – and Liping’s Peacock Contemporary Dance Company fields some truly remarkable dancers.

Every Word Was Once an Animal 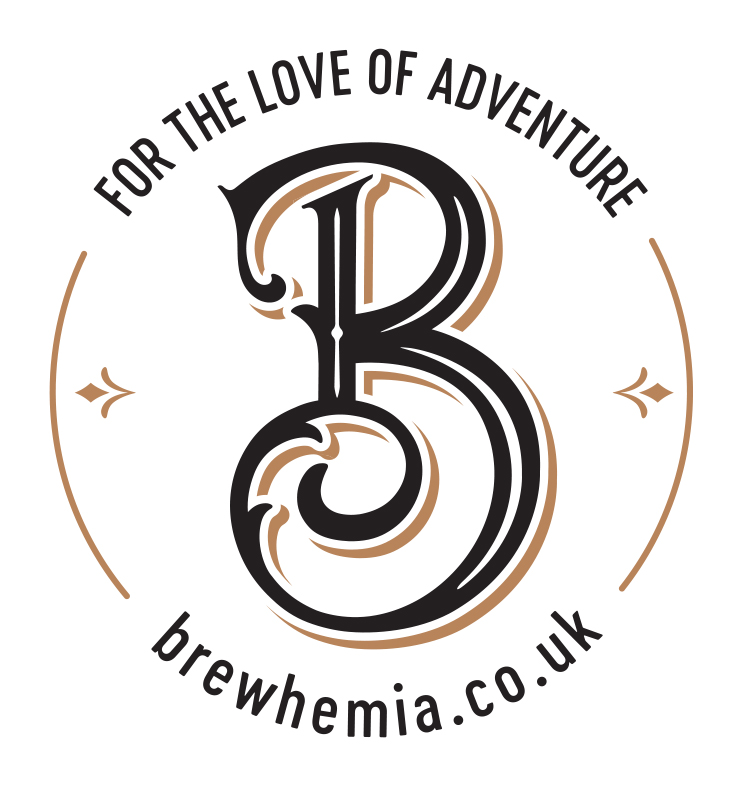